The County of Tyrol is a historical region in what is now Austria and Italy from 1140 up to 1919. Originally a jurisdiction under the sovereignty of a count, it was a Princely County, from 1504 a State of the Holy Roman Empire, from 1814 a province of the Austrian Empire and from 1867 a Cisleithanian crown land (Kronland) of Austria-Hungary. Today its territory is divided between the Italian region of Trentino-Alto Adige/Südtirol, a small part of the Italian region of Veneto (Cortina d'Ampezzo and other villages) and the Austrian state of Tyrol. more on https://en.wikipedia.org/wiki/County_of_Tyrol 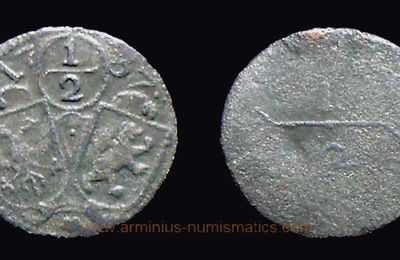